March 25, 2017
>Purslane, known as Verdolaga in Spanish, is an annual weed with yellow flowers
Posted by Alberto Roycor Updated on March 25, 2017 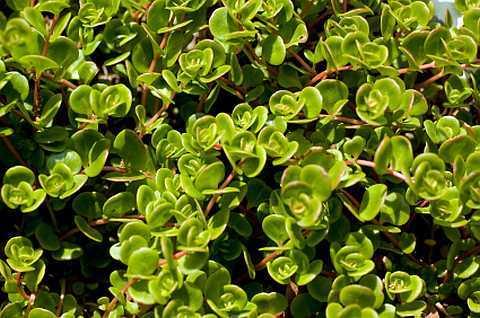 Purslane, known as Verdolaga in Spanish, is an annual weed with yellow flowers

Purslane (Portulaca oleracea ), known as Verdolaga in Spanish , is an annual weed  with yellow flowers, which creeps along the ground and can reach a height of ten inches. In USA, it is considered part of the Mediterranean diet, but the truth is that its use was not very spread through the Mediterranean Basin. It was very common in Greece in prehistoric times, but now it is difficult to find the wild varieties, as it happens in other countries of the Region .Anyway, it is used all over the world, China and India included, but mainly as a medicine.

In modern times it is being cultivated due to its increasing demand. It has high percentage of alpha-linolenic acid (and others omega 3 fatty acids), potassium, calcium, magnesium, iron and Vitamin A, B and C.   It has a sweet-sour taste and is very good for salads.

Other improper names for Purslane are Pusley, Pigweed, or Little Hogweed. They can create confusion.