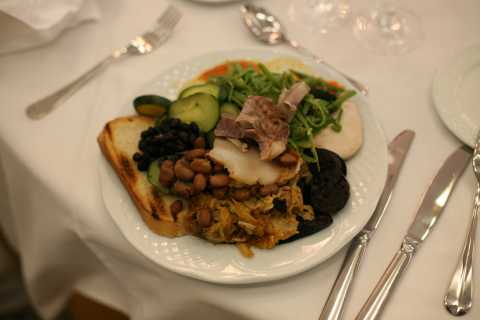 Yesterday, the luxury Hotel Los Monteros in Marbella returned to celebrate its traditional and Christmas Spanish stew of Marques de Nájera. It was interrupted last year for its particular crisis but has been reborn with the same or even bigger magnificence as past decades. More than 300 hundred people attended the event and all the guests could see the huge effort made by Los Monteros’ Team to restart the resort activities.

The cocido consists of a Spanish stew whose main ingredient is the chick-peas, although you can include different legumes and beans. It also contents vegetables, diverse meats and pork bacon with some inlay. Its origin is humble and was consumed initially by lower classes, reaching the high society in the last 30 years due to its inclusion in the menus of the restaurants. 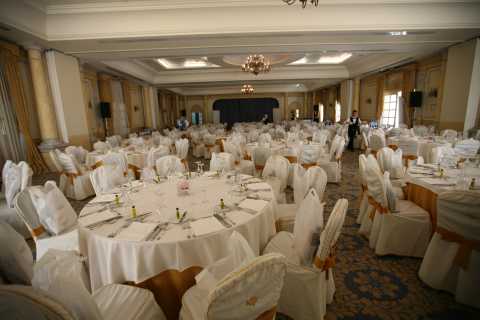