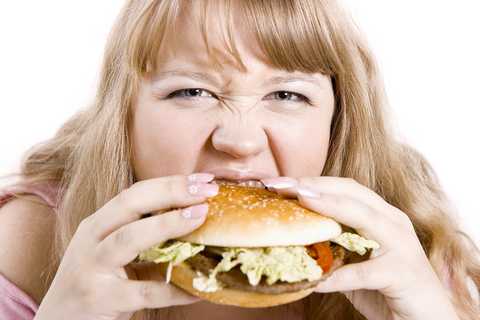 Dr. Anthony Wierzbick has made an absolutely no scientific statement when said that the Mediterranean Diet is a myth. He based it on a study that shows that the risk of death in Spain due to obesity, high blood pressure, diabetes and cardiovascular diseases are increasing dramatically.

He infers from the study that the Mediterranean Diet does not work.

The results of the study are true. Spanish people are receiving a harmful influence and adopting disastrous new food habits that have made them almost abandoned the Mediterranean Diet.

The high levels of trans fats in supermarkets and some restaurants is absolutely unacceptable. The Spanish Government is not doing much about it.

The educational level of Spanish new generations is disgraceful.

Wine is being replaced by sweetened soft drinks (sodas). Light drinks are not better. They can even be worse.

Anyway, at the same time, there is a significant group of Spanish people that follows the Mediterranean Diet, many of them centenarians.