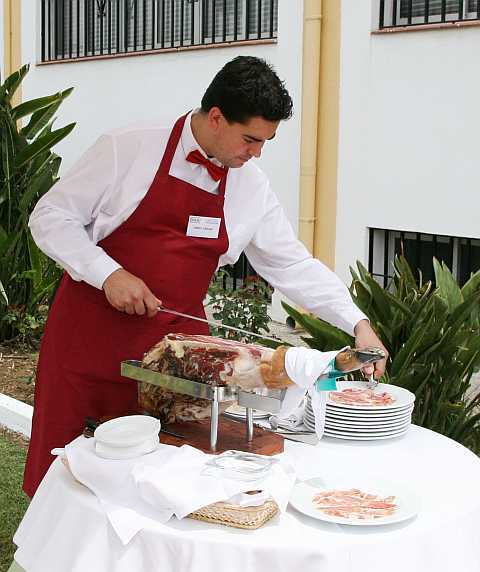 Iberico Ham is best ham in the World

A significant number of people are asking about iberico ham and its omega-3 contents. Some web pages are announcing this product as a potent antioxidant and compare its effects with those of olive oil. To support this statement they offer a dubious study carried out by “several departments of Salamanca University”. The conclusions are a mixture of tissue analyses with a customer or patient satisfaction survey, conducted in an older people’s residence.

Of course, I would also be highly satisfied if every day had in the menu iberico ham! 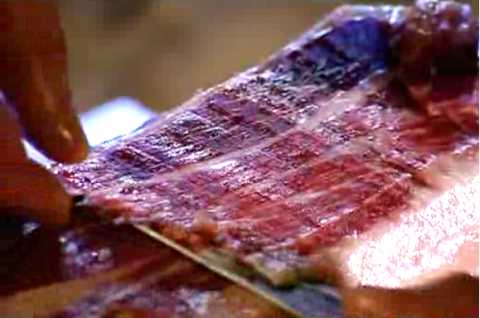 I am personally very fond of this product, but I do not eat it every day. First of all due to its price. Secondly, because I would get fed up of it, even being marvelous. And thirdly and more important of the reasons, because I would be against Mediterranean Diet.

Apart from exercise, Mediterranean diet is variety, vegetables, fruits, fish, a little wine and meat in certain occasions. Following this pattern any natural product not containing trans fats or additives is safe. Consequently, Iberico is not only safe but delicious too. And its fat may be lighter and less saturated than Serrano ham’s. However, I wouldn’t take it as an “antioxidant”. No need to. For that, you have another (and much cheaper) product: sardines. You have enough scientific studies to proof that.

If you eat iberico ham, do it because it is one of the best things you can have in the World. 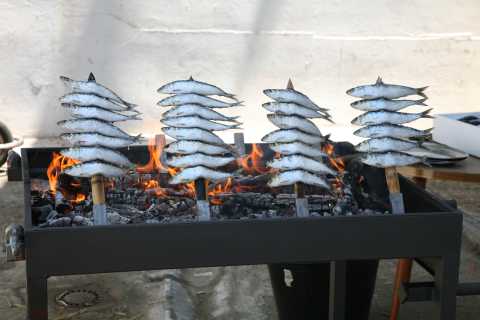 Sardines to protect the heart