March 12, 2017
Diet products have long been announced as healthier than sugar containing alternative
Posted by Alberto Roycor Updated on March 12, 2017

Diet products, as diet sodas, can increase your waist circumference.

Diet drinks have long been announced as a healthier alternative to sugar containing soft drinks. Nevertheless, new studies have reported they are strongly linked to diabetes, metabolic syndrome and obesity.

Sharon P Fowler (Health Science Center, University of Texas) and his team have presented a report about the effect of the habitual consumption of these diet drinks in a group of elder people from sixty five to seventy four years old.

This is something that we have always said. Sodas, no matter if they are diet or average, increase consumers waist circumference in a seventy per cent over no consumers. So avoid them! 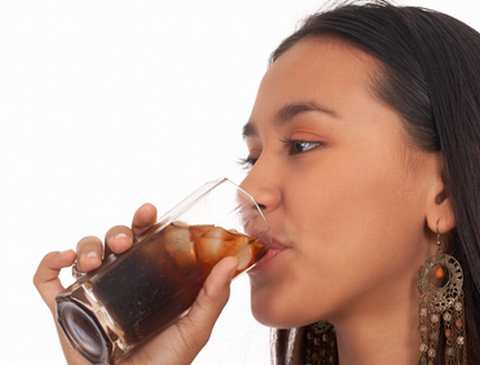