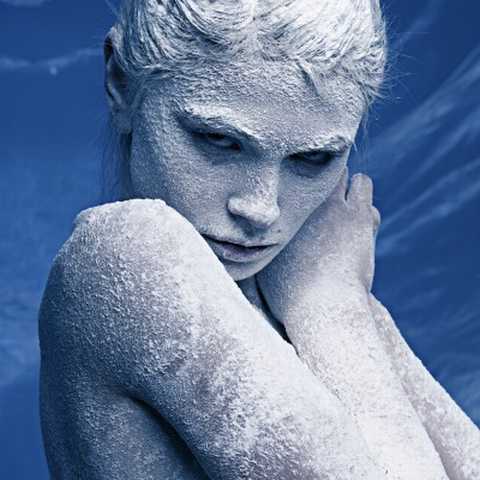 Mediterranean Diet is a gift from the past.

Many people are lately asking whether Mediterranean Diet is the nutrition pattern of the majority of the Mediterranean people. Or more specifically if it is what Spanish, Italian or Greek people eat nowadays.

The answer is absolutely not. The proof is the dramatic increase of obesity among them.

The nutrition habits and lifestyle model have been changed in those countries by many factors. Some of them are their higher income economy, the foreign influence, the fast food, and a much more sedentary life, among others.

We could say that Mediterranean Diet is frozen in time. It is the diet that the average Mediterranean and normally poor people followed until approximately 1950, more or less.

The restrictions about meat were imposed by the scarcity. Bread and olive oil was in many places the main source of calories, as there were not many other things. Saturated fat was not banned, but olive oil was cheaper and easier to get. Fish was abundant, especially near to the coast. Vegetables and legumes were consumed daily. Whole bread was the only one in the market. There was not refined flour or “integral bread” (made out of refined flour and bran, without the wheat germen). At that time bran was given to the chickens, as people did not need to eat more fiber and in some way the popular though about it was not very favorable. Lately, it was discovered that it may cause decalcification to some old or not properly fed people.

Nowadays, Mediterranean Diet has to be carefully followed. Otherwise, you are out of the lifestyle. Natural products are not banned in the Diet. Nevertheless, followers have to be wise enough to balance the intake of the amount and the variety of food, according to their needs and health conditions. Artificial stuff, specially manufactured products containing trans fats has to be avoided at any cost. They are the origin of most diseases and the not well understood obesity.

Mediterranean Diet has to be rescued from the past.