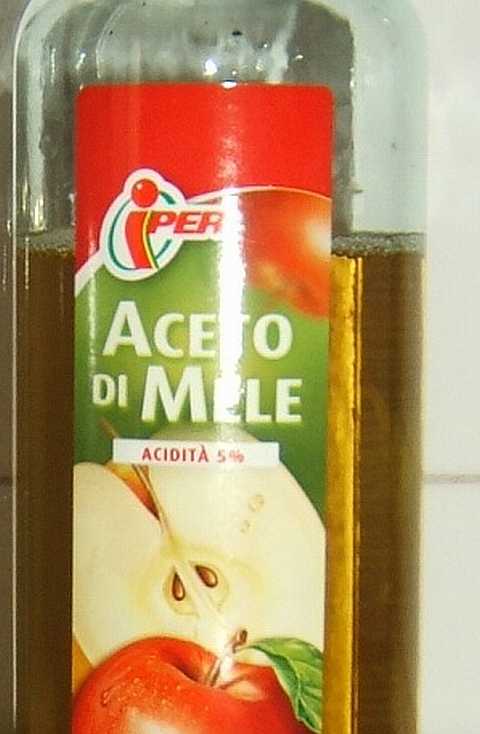 Apple cider vinegar is a type of vinegar made out of apple juice. Vinegars are acidic solutions produced by fermenting fruits and all have in common its percentage of acetic acid, between 3% and 5% . Its name derives from the Latin one “vinum acre” or acrid wine. This fermentation is called acetic and is produced by the bacteria called “Mycoderma aceti”. This fermentation is something that you get when the wine or any other alcoholic product spoils. The effects of the diet is supposed to come from the combination of the vinegar and fruit pectin, that some people say that have “fat burning effects”.

The apple cider vinegar diet consists of taking one, two, or three teaspoons of apple acid vinegar before each meal. At the beginning it is very difficult to do that, but people get accustomed to everything.

If you take up to three teaspoons of vinegar before meals, you spoils your appetite. Consequently you will eat less, that is one of the most importat ways of losing weight. You should ask for medical advice before starting any of this fad diets, as you may spoil not only your appetite but your health as well. The Apple Cider Vinegar Diet also recommends you to do exercise (another way to burn calories), but for that you need an adequate nutrition. And this diet does not provide any pattern.