March 12, 2017
Honey diet is a fad diet consisting of taking a mixture of cinnamon and honey
Posted by Alberto Roycor Updated on March 12, 2017 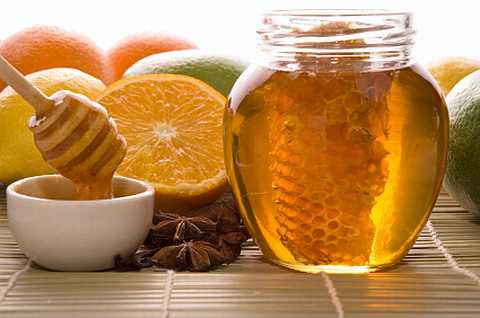 There is no a Honey Diet. Honey is an excellent product, used for thousands and thousands of years. Its main components are glucose and fructose. It has approximately 3 Kcal. per gram. Knowing this, you should manage your honey intake according with your nutrition needs and level of activity.  Honey should be taken mixed with others food, not alone, unless your needs for sugar were very urgent. Taken alone passes quickly to your blood stream and increases you blood sugar level. In a normal person a big and rapid amount of sugar (or honey) is transformed into fat. This is the reasons why in the Mediterranean culture, honey desserts are taken at the end of the meal giving time to the body to spare the sugar absorption. Anyway, if you are trying to lose weight, you should avoid sweet desserts for a time.

Anyway, it is extended a fad diet called Cinnamon Powder and Honey Diet consisting of taking a mixture of cinnamon and  honey boiled in water before breakfast and before going to sleep at night. This is a nonsense, as the honey with the stomach empty will be converted into fat, no matter the amount of cinnamon the mixture might have. Scientist  will have to investigate the properties of the mixture and what is good for, but for weight losing definitely not.

Raw honey is unprocessed honey, direct from the beehive.

A honey stick is a tool to pour honey (See picture at the top).
“Honey sticks” are one dose straw type packages containing honey (and sometimes cinnamon).