March 14, 2017
Sirtuin is a protein that claims to be an anti aging factor. Sirtuin diet is born
Posted by Alberto Roycor Updated on March 14, 2017 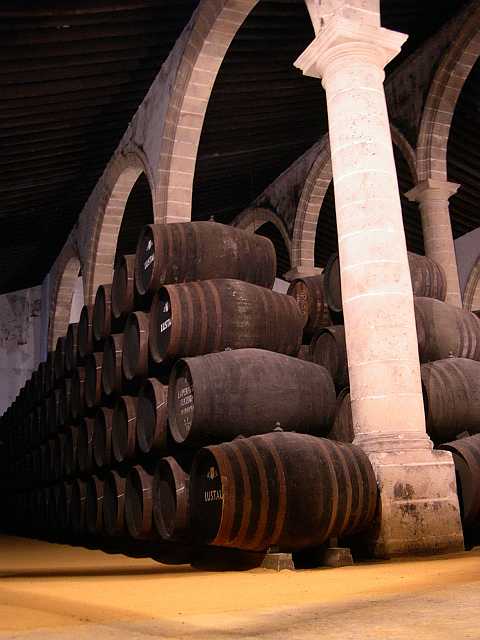 In 2003, researchers from Harvard University started a research about sirtuin, a protein that claims to be an anti aging factor. David Sinclair and Marcia Haigis are the two principal scientists involved. The supposed properties of this protein is not only fighting the aging process but also some diseases, as some types of cancer. This is something that needs a logical process of testing in human beings.

Sirtuin is a protein self produced by the mammals bodies. The more sirtuin found in the organism, the longer is the life span of the animal. Really sirtuin is an enzyme, the most important of which is one called SIRT1 (There are some others closely associates variants). The high concentrations of sirtuin may be as result of the activation of a gene that produces the enzyme. And now, it comes the more interesting and important question: What are the ways of activating the gene the produces the enzyme that enlarge life.

The University of Washington has reported that the principal sirtuin activator is resveratrol.  This is a substance that can be found in red wine and in grapes, especially in red ones.

Apart from this, the most important natural SRT1 gene activators are Quercetin, a natural flavonoid found in vegetables, fruit and wine. Fisetin is a very potent flavonoid also present in many plants and fruits.  You must consider that there are some inhibitor agents, the most known of which is Nicotinamide (B3 Vitamin).

All this has given way to a new “sirtuinfood culture”, also called sirtuin diet or more widely, sirtfood diet. The only facts known is that, apart from resveratrol, found in nature, the most important natural activators are vegetables and fruit. Anyway, the concentrations of this activators are not significant.

In parallel, some laboratories are developing some artificial drugs for this pretended purpose.

The Spanish CSIC (Consejo Superior de Investigaciones Científicas), the most important Spanish Government research Organization, found by accident that they can obtain concentrations of resveratrol 2000 times higher than normal, by the method of exposing the grapes to ultraviolet light. They were looking for increasing the grapes pigmentation without succeed, but found the resveratrol massive production.

They registered the discovery and launched, through a pharmaceutical Company, a product called Revidox.  Every capsule is said to contain the resveratrol present in 24 bottles of red wine or 45 Kgs. of red grapes. The product is completely legalized by the Spanish authorities . There must be a problem with the name. There is another product also called Revidox, manufactured by Macleods Pharmaceuticals Ltd.  They are sold in 100 mg tablets packing and contains Doxycycline Hyclate, a member of the tetracycline antibiotics family.

Whether if the complement works or not, it is something that only time will say.