March 12, 2017
Lamb tagine, as many other foods. are made in a heavy clay pot called tagine or tajine
Posted by Alberto Roycor Updated on March 12, 2017 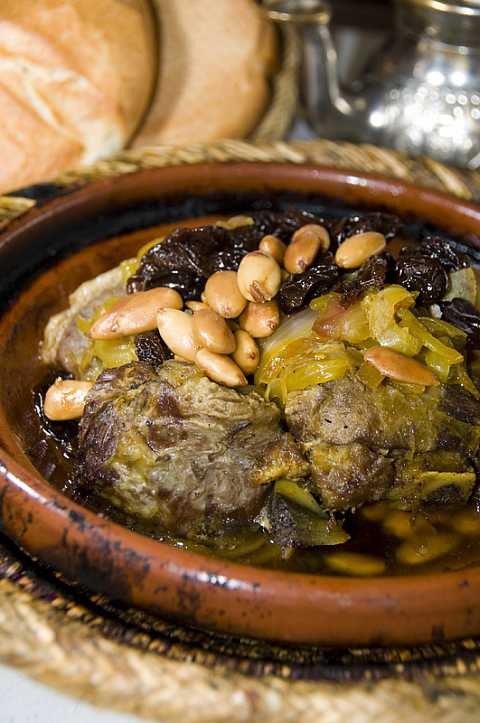 Like lamb tagine, many foods are made in tagine or tajine, a heavy clay pot –frequently decorated – consisting of two parts: a flat circular base and a cone to cover it. The food is cooked slowly to make the meat tender. One of this dishes is lamb tagine, but chicken tagine is also very common.


One of the most popular recipes for the lamb tagine is as follows:

Fry the lamb in the olive oil and set aside.

Ground and mix the rest of the ingredients.

Add the ingredients and the lamb to the broth and put to heat in the tagine. Close it with the cone.

Simmer for 2 hours. Add water if necessary. And the lamb tagine is ready! 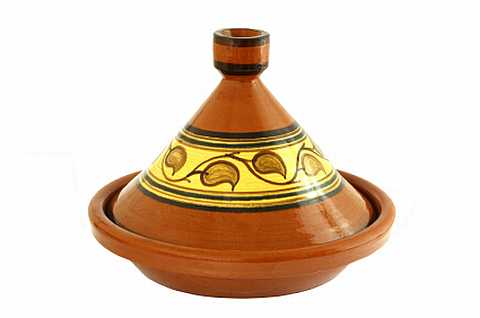 You can try with some other type of meat, adding new ingredients as pine nuts, raisins… etc. Experiment! 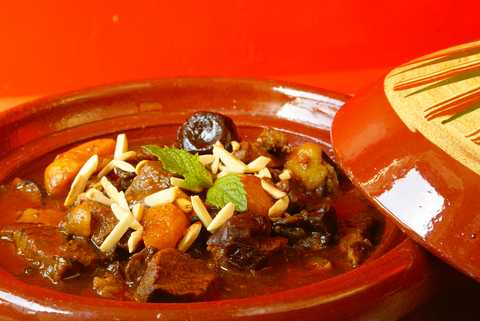 The tagine can be used to cook any food 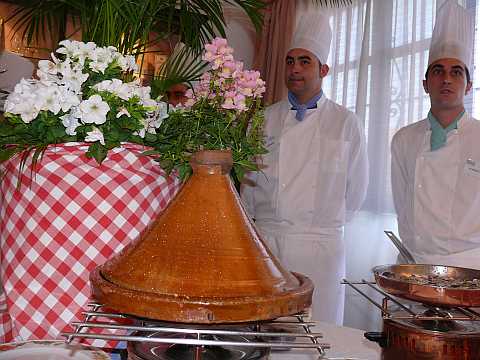 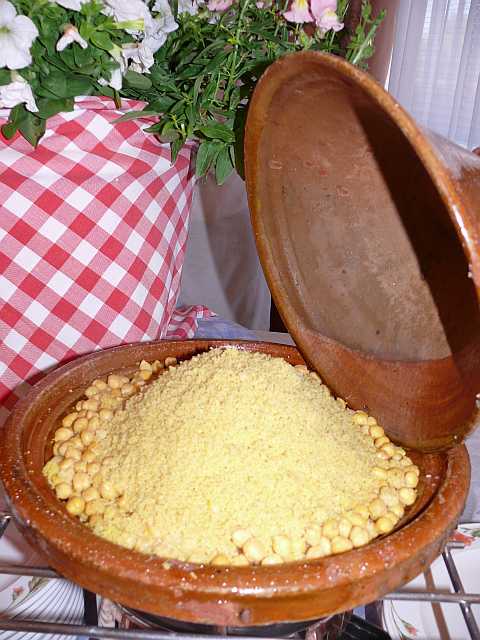