↓
Home→Health→Has the real Mediterranean Diet been included in the UNESCO Human Heritage List?
Updated on March 25, 2017


March 25, 2017
Has the real Mediterranean Diet been included in the UNESCO Human Heritage List?
Posted by Alberto Roycor Updated on March 25, 2017 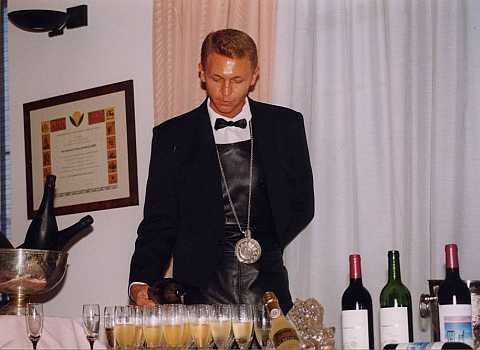 Recently, the Mediterranean Diet model has been included in the UNESCO Human Heritage list. But the proposed model does include neither wine nor any meat pork product. I have always consider the Mediterranean Diet as a dietary mosaic with some religion limitations that I have always respected. Even I have shared some banned foods with some other religion’s friends that considered themselves free enough to take their own decisions in religion related food issues. 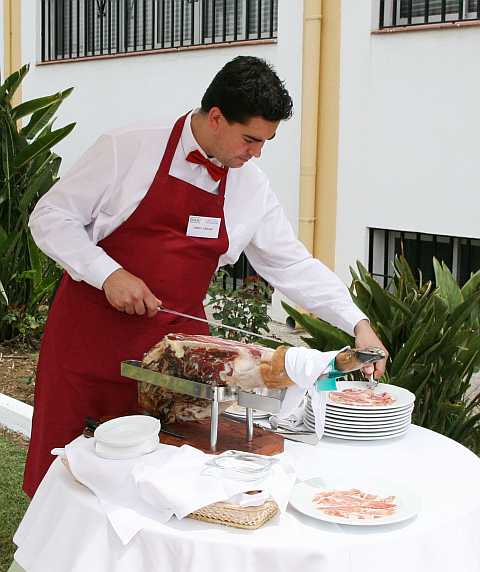 In Spain and some others Mediterranean countries It was a common custom that, every winter, the county people sacrificed some pigs at the farms and elaborated products for the whole year. Even this practice was extended to the small villages citizens, many of which used to grow pigs at home as an important source of food. Furthermore, wine has been always present in the Mediterranean Diet cradle. It has proved to be heart protective in small amounts.