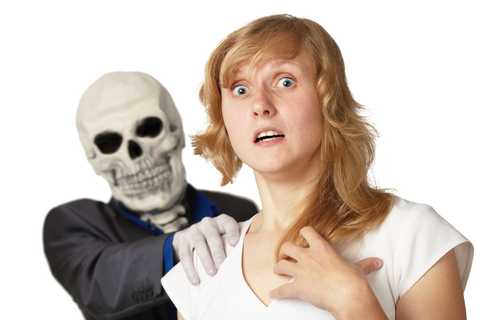 Recently has become very popular the so called HCG Diet. Anyway, it is not new as it was invented in the 1950s by the British physician, Dr. Simeons.

HCG (or human chorionic gonadotropin) is a natural hormone secreted by pregnant women. It is not accepted by the FDA for weighting loss, although can be used under medical supervision to treat some fertility problems in women.


Dr. Simeons prescribed small injections of HCG in parallel with a high protein low calorie diet. He seems to believe that protein would enhance lipolytic functions of the human body. This is the function that gets energy breaking down fats.

This doctor continued with its invented diet until the US Federal Trade Commission (FTC) ordered him, in 1976, to stop prescribing its HCG weight loss diet.

Consequently, HGC  is an ILLEGAL DIET!

The new boom of the HCG weight loss diet is due to Kevin Trudeau, a ruthless salesman (not a doctor) who wrote a book in 2007 bringing back this diet. The same year Trudeau broke a court order fiddling the forbidden contents of the book in advertisements and was fined $37 million.

He is also convicted of many other crimes and frauds.

The drug is sold in the same place as people seek anabolic: some gyms, Intenet, etc. In sublingual drops.

The consequences of following this banned treatment are numberless. To say it quickly, you will pay to destroy your health.