March 25, 2017
The Spanish population is adopting new food habits and getting fat
Posted by Alberto Roycor Updated on March 25, 2017 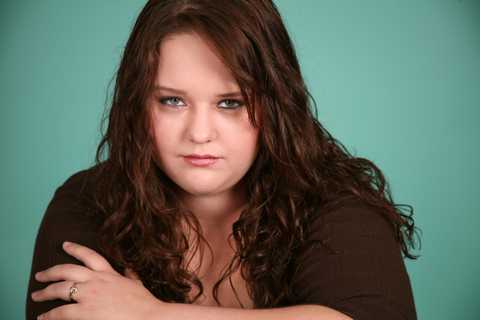 The Spanish population is adopting new food habits and getting fat

The President of the Spanish Food Safety Agency (AESAN) announced recently the results of the first national survey of Spanish dietary intake. The Bamberg Foundation has collaborated in the development of surveys.

This study has revealed a number of issues:

The survey was conducted to 3,000 people aged between 18 and 64 years. Its key goals included, among others, to know the habits of the Spanish population and to obtain data to help understand and evaluate their nutritional status.


The main recommendations emerged from this National Survey is that the Spanish population should:

2) Moderate consumption of sugars. High intakes may promote overweight, obesity and dental caries. This applies to high calories drinks. (Our opinion is that any type of soda should be avoided, even the light ones)

3) Moderate consumption of fatty meats, sausages and pastries, to reduce intake of saturated fats and reduce cholesterol and the risk of cardiovascular disease.

6) Finally, follow the Mediterranean Diet, a rich, varied and healthy model, as well as a cultural heritage left to all the peoples of the World.

Last year, AESAN, The Spanish Agency for Food Safety and Nutrition made a statement that refuted the claims made by the OCU (Spanish Consumers and Users Organization) about the toxicity of the goji berries. It further stated that, in these berries, heavy metals are within the limits allowed by European law and that the same applies to pesticides.