March 12, 2017
What are goji berries? Goji is the fruit of the Lycium barbarum
Posted by Alberto Roycor Updated on March 12, 2017 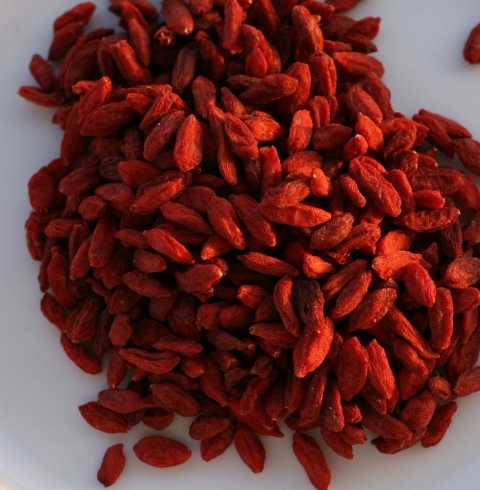 What are Goji berries?

Recently, we have seen our markets, shops and supermarkets overflowed by a type of red seed that received the name of Goji berries. It was presented as a Chinese miracle, a sort an antioxidant product that might cure cancer, heart diseases and many other health disorders. But what are Goji berries?

Goji berries have been present in traditional Chinese medicine for more than 2,000 years.  Goji is the fruit of the Lycium barbarum or either Lycium chinense, two  species of boxthorn in the nightshade family, Solanaceae.

Soon, this product started being sold loose in flea markets by the pound without any hygienic guarantee. A few weeks later, some consumers organizations denounced the issue in many media, including TV channels at peak hours, and the “flavor of the month” almost disappeared.

Later on, voices from some governments (one of them, the Spanish one) stated that no evidence was found that Goji berries were infected by bacteria or pesticides. However, the goji berries’ trade did not return to its original level.


The truth is that any food product, depending on how it comes to the consumer, can be either safe or poisonous.

Another question is if this product has the properties that it claims to have. Few surveys have been conducted about the human intake of Goji berries. And the number of people involved in the couple of cases known up to now has been very low, less than a hundred.

On top of that, some companies that sell bottled Goji berries juice have raised an alert over risk of contamination from bulk dry Goji berries, as they can be dirty, and are soft, moist and almost rotten. They warn us not to buy them without a certificate of analysis. Anyway, the high cost of this juice is not justified, being the Goji berries a cheap product.

Normally, the Goji berries are consumed fresh in India, China and Tibet. They are also known as wolfberries.

Considering all these facts, I think that developed countries can continue living healthy without Goji berries. 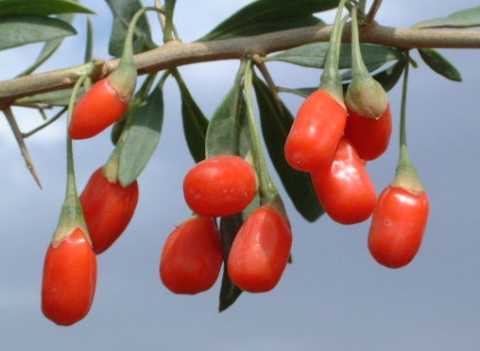