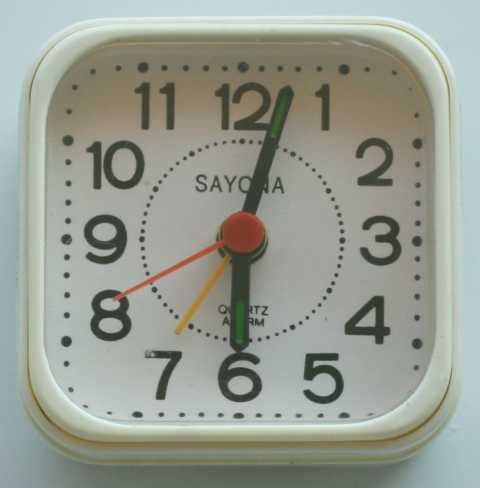 After six diet. Nothing after this time.

There is an emerging fad diet called “After six diet” that proposes to have very big breakfasts, normal lunches and light dinners. And do not eat anything after six o’clock.

This is logic in a certain way, as it in the mornings when calories are more needed. Anyway, the poor guideline is not enough to plan a diet. First, we have to consider the different cultures. And we also must have into account that personal habits may be very different from one person to another. What about a night clerk or a night receptionist in a hotel?