March 12, 2017
Many of the mummies of the Egypt pharaons dead by atherosclerosis disease
Posted by Alberto Roycor Updated on March 12, 2017 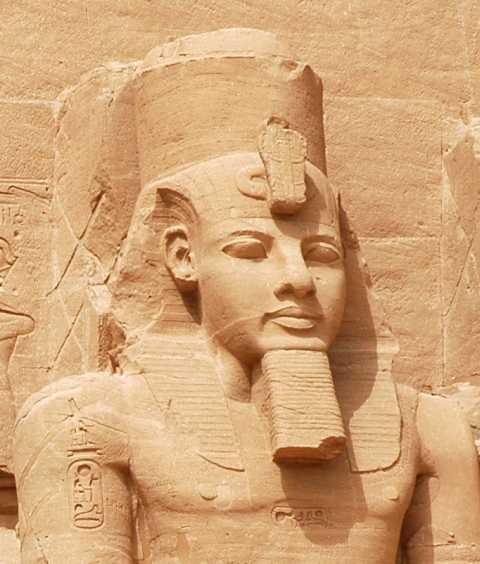 It recently has been discovered that many of the mummies of the Egypt pharaons present evidence of having dead by clogged arteries or atherosclerosis, the oldest cases found of this disease, being considered up to now as a modern disorder linked to the develop of the present civilization.

Ancient Egypt’s people were supposed to follow a diet rich in vegetables, whole grain and fish, with very little meat. It seems to be that it was like that. Anyway, the dietary pattern of the rich people, nobility members and kings (those that were mummified) are not well known, and it is possible those were “privileged” classes with more access to animal proteins and fat. Heart diseases were consequently related to wealthy people, as it is today linked to developed countries.

Anyway, obesity is not associated anymore with the high class level. Furthermore, there are more incidences in low class people, either in educational level or in income rate. It is due to lack of knowledge in the first case and of quality nutrition, in the second.