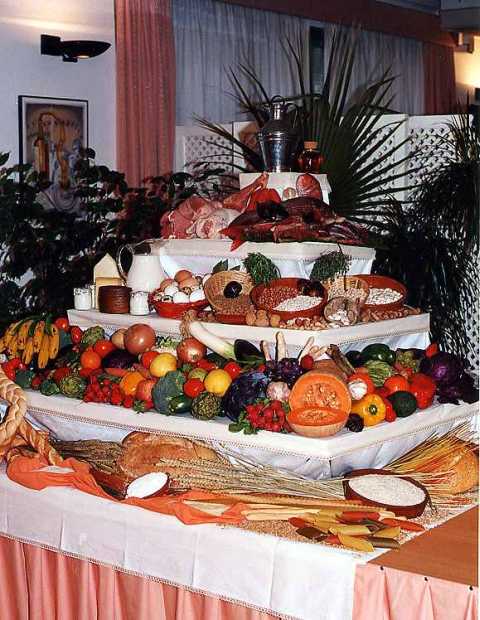 The Mediterranean Diet has been practiced since centuries, but its benefits have become known just a few decades ago.

It is true that the “Seven Countries Study” was developed only in three Mediterranean countries. Anyway, some other surveys were conducted in several parts of Spain. However, the most important discoveries related with the Mediterranean Diet were made in the poor and undeveloped Crete. Its diet was based mainly in bread, olive oil, vegetables and some fish.

In “New Countries for the Mediterranean Diet” we enumerated the Mediterranean countries. There are many differences among their different gastronomies, but we can find also some common points, at least at the origin (today, globalization has been destroying these cultures):

They use olive oil as the main source of fat .

They eat a lot of fiber. There is a high intake of food rich in fiber, like fruits, legumes and vegetables. Salads are present at every meal, and they normally end with a piece of fruit as a dessert, except in special occasions. Vegetables are taken at least two or three times a week and people have at least three or four pieces of fruit a day.

They use simple dressings: the use of lemon and vinegar in salads is very extended. Oranges are included in salads.

Their culinary preparations are simple: food is boiled, baked or grilled.

They do not eat much red meat, but fish, poultry and some eggs instead.

They use simple condiments. Garlic and onions are very common (raw and cooked) , and many spices and herbs. They don’t use cream, butter or margarine!

They drink wine in main meals in moderate amounts (about 150 cc at each meal. Not in Muslim countries)

They use fresh food. 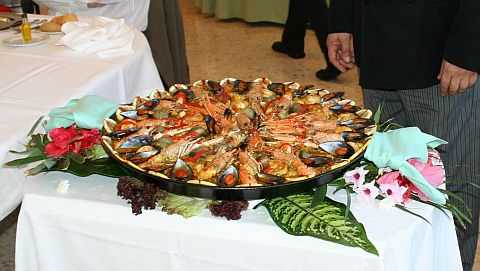