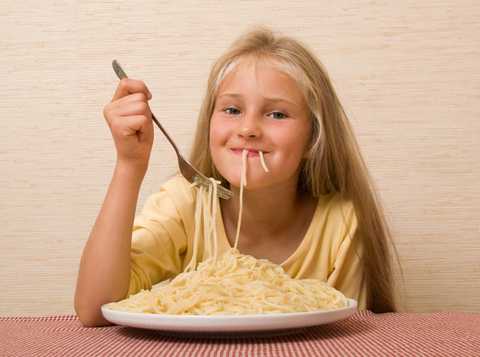 A stranger wanders through the tables of Italy. He is convinced of the benefits of the Mediterranean Diet. But despite its recognition by UNESCO, the intense media coverage,  the power of this lifestyle, he concludes that this diet is not being used correctly: there are numerous errors, omissions and deviations.

The benefits of the Mediterranean diet is often appointed as head in newspapers, magazines, online articles, books and nutrition reports. But do the Mediterranean people really know it? Do they know what the basic principles of this diet are? After reading the results of a survey conducted by the University of Bologna, the conclusion is that the majority of Italians is unprepared in this area.

Eight out of ten people claim to know the benefits of the Mediterranean diet, but according to the investigation, only one in five knows how to define the diet. 60% do not know the even the basic principles.

The daily practice of nutrition is severely affected. Most of the volunteers showed unhealthy practices. 80% of the Italians have lunch every day with very seasoned pasta and bread, 20% fat meat to eat several times a week, about 50% consume cheese more than three times a week and only a third of Italians eats fish once a week.  Researchers at the Department of Internal Medicine at the University of Bologna conducted the study on 314 people.

“When asked to define precisely what is meant by the Mediterranean diet, 55% gave incorrect answers. Food pyramid is even less known, 57% do not know what it is.

Cevenini Matteo, University of Bologna, said: “The consumption of saturated fats is increasing in our country. Over the past forty years has increased by 50% because we are slowly abandoning the Mediterranean diet to adopt habits typical of Anglo-Saxon countries, where consumption of animal fat has always been superior to ours. We believe therefore that it is really necessary to improve the knowledge of Italian food and raise awareness of what they bring to the table every day.”

This is the picture (not very comforting) that emerges from the research, even when the volunteers said they were knowledgeable experts in nutrition (80% of the sample). Consequently, only a 20% of the Italians know the benefits of the Mediterranean diet. Only those can describe it properly.

To change the trend, the chief researcher offers nutrition education programs. He wants to enhance the knowledge of the people. Moreover, Cevenini concludes: “Incorrect feeding increases the risk for cardiovascular disease and many others.”