Who invented the Mediterranean Diet? 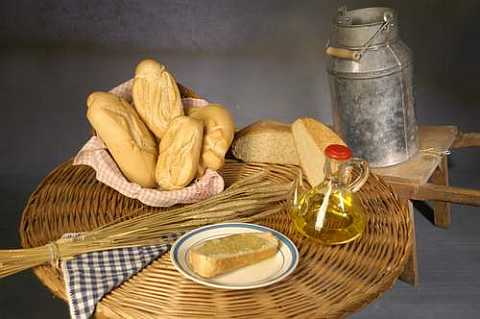