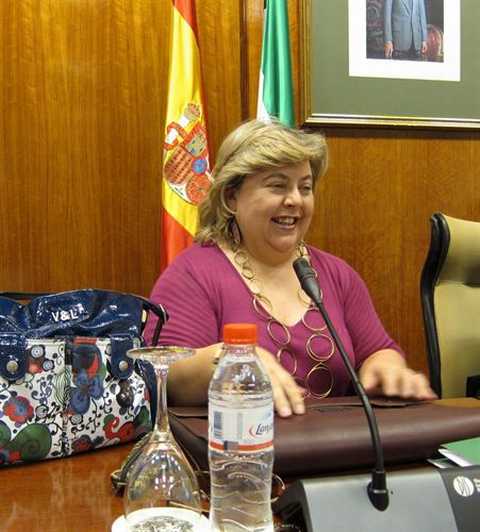 These days (July 10-12, 2011), the Lady Minister of Agriculture of the Andalucian Government (Spain), is promoting the Mediterranean Diet in Fancy Food Show in Washington DC.

At the same time, The Aladino Study, made by the Spanish Ministry of Health (NAOS Stategy), has revealed that a 45.2% of the Spanish children from 6 to 10 years old are overweight.

This is not Mediterranean Diet’s fault. People following this diet are lean, healthy and have a long life and quality expectancy. The problem is the considerable percentage of people who never followed the Mediterranean Diet or abandoned it.

Today, you have to invest more to follow the Mediterranean diet. Vegetables, fruits and many other natural products are more expensive than the average consumer feeding stuffs. However, believe me, it is worth it!