↓
Home→Health→Atherosclerosis in the carotid arteries
Updated on March 12, 2017 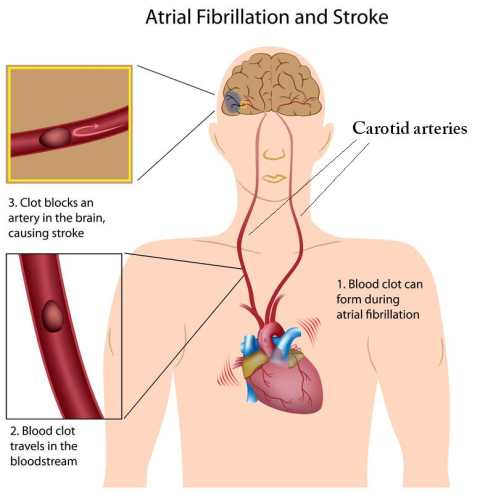 Ii is very important to keep the arteries clean

A Mediterranean diet enriched with either olive oil or nuts may reverse atherosclerosis in the carotid arteries in a single year, as demonstrated in a trial with 187 volunteers at the University of Navarra.

The participants, aged 55 years and with high cardiovascular risk, were divided randomly into three groups. Two of them were given detailed instructions on how to follow properly a Mediterranean diet, through quarterly interviews with dietitians nutritionists formed for this specific task and directed by Ana Sánchez-Tainter, Specialist in Human Nutrition and Dietetics at the academic center.

According to these experts, one of the groups following a Mediterranean diet pattern received 15 liters of olive oil each quarter. “On the other group,” says Ana Sánchez-Taint “nuts were provided for volunteers, who consumed 30 grams per day of walnuts, almonds and hazelnuts.” Finally, the third group was given instructions and materials to follow a diet low in fat.

In all subjects was measured the thickness of the carotid artery by ultrasound, both at baseline and after one year. “Then we could see that those who had thicker arteries, due to atherosclerosis, significantly improved their condition and there was a significant regression of lesions in all the subjects who followed a Mediterranean diet enriched with virgin olive oil or nuts. Improvement was not among those who did not have a wall thickening of the artery at baseline” said Miguel Angel Martinez-Gonzalez, project director and Professor of Preventive Medicine at the University of Navarra (Spain).