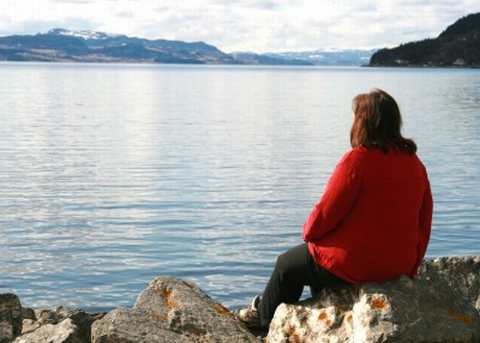 Government should not only fight obesity; they should start fighting obese people discrimination

It has been published that there is a direct and strong relation between obesity and intelligence (IQ). But inverse!

Some scientists defend the idea that if you get obese, you became more stupid. Others say that you are obese because you are not very clever.

The second group gives some reasons as a lower IQ has been detected in obese toddlers. At this age, they say, intelligence has not developed enough to plan your diet. Anyway, it is not a scientific reason. Low ICQ toddlers could have careless parents, being then their obesity not related to their intelligence.

The first group has fewer points to defend their ideas. There are not conclusive studies. And in real-life none of us have ever seen a person become more stupid at the same pace that he or she grows fatter. To tell the truth, I have really seen how stupidity grows – in some cases -with the success of the people. Or maybe it just reveals!

The problem is that if you are obese, you are going to have more difficulties in life. Not only to jump, run or win Olympic medals, but also to get a job. This is just a good enough reason to avoid obesity. Many Human Resources never recognizes the discrimination that they practice. They could be prosecuted and their organizations could be blamed and lose business. But believe me! It is true. It is a hidden and tragic truth.

I am against obesity. I know that obese people has a poorer life and a worse health. I know that generally obesity is linked to culture and knowledge. However, Governments should fight obese people discrimination in all fields of life, from the labor market to air companies’ policies.

It is compatible with fighting obesity itself.