March 11, 2017
An efficient Government’s’ strategy would be prevention better than cure
Posted by Alberto Roycor Updated on March 11, 2017 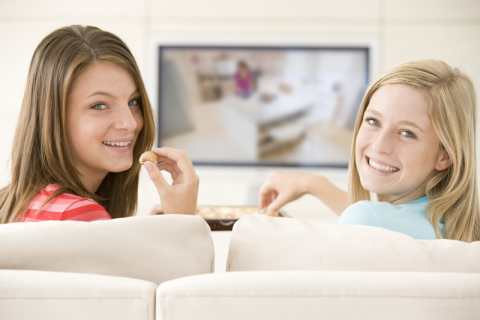 TV advertisements should be more controlled

Recently, in many countries the crisis is the reason why many Governments plan to reduce health services. I think that these measures are short term oriented, incomplete and represent a considerable problem for the society. A more efficient strategy would be to prevent better than cure. One of the most important costs of the Health System comes from people who have been careless with their own body. Preventing future diseases would be the most significant budget reduction in a medium-term.

People have to take conscience that preserving the health is a benefit not only for individuals, but for the whole society too. Ninety per cent of the health disorders comes from a careless behavior. Smoking, drinking in excess, eating too much, consuming inadequate food and drinks, and being inactive are actions that sooner or later will pass a bill. A bill the Health System will have to pay for, in economic terms.

Nevertheless, publicity has a direct impact on the consumers’ behavior. Everybody remembers actor Yul Brynner promoting cigarettes in TV and movies. Many people also remember Mr. Brynner apologizing later for that, after getting lung cancer, the disease that finally killed the famous star. Cigarettes and alcohol advertisements have been banned, but people can see almost every day hazardous food spots that are influencing consumers, among them many children. Even though the promoted food were not dangerous, its inadequate use can cause nutrition disorders. If TV watchers are compelled to take sweets and manufactured snacks instead of fresh fruit or any other natural and healthy food, publicity is damaging population health and causing a serious damage to society.

Most governments are engaged actively against air pollution, develop law instruments but fail to implement them. Lots of industries continue polluting the environment with the passive attitude of the authorities. Thousands of car exhausts are emitting much more harmful particles than it is permitted. When is all this going to stop?