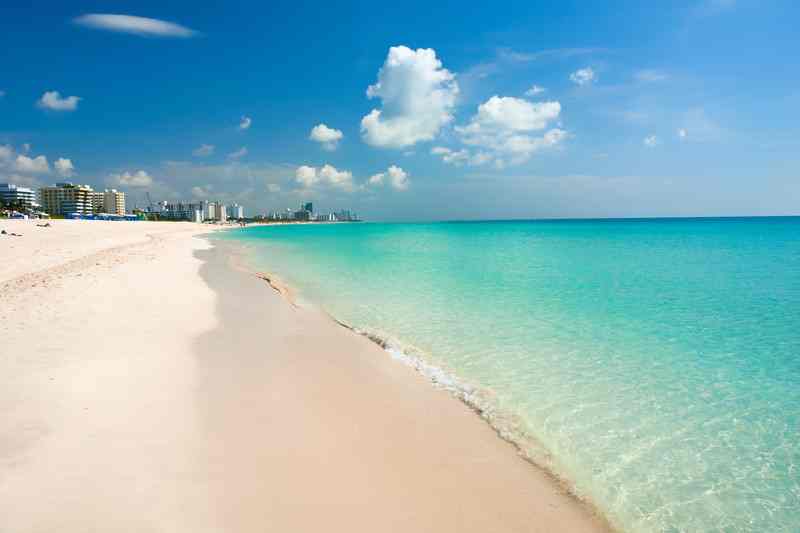 What is the South Beach Diet?

The South Beach Diet is a weight-loss diet. It pursue commercial purposes.

It was promoted by a cardiologist of Miami, Dr. Arthur Agatston in his best seller book “The South Beach Diet: The Delicious, Doctor-Designed, Foolproof Plan for Fast and Healthy Weight Loss.”

The South Beach Diet is all about high consumption of fast absorbing carbohydrates, also called by him “bad carbohydrates”. They creates an “insulin resistance syndrome” that boost appetite and craves for most carbohydrates and other foods. This leads to weight gain and in certain cases to diabetes.


The bad carbohydrates are those with a high glycemic index. This means that our body absorb them at great speed. This glycemic index is a value gave to foods based on the speed at which those foods increases our blood glucose levels. This level of glucose should be around 100. Figures above this are toxic and can cause overweight, diabetes, blindness, kidney failure, or increase cardiovascular risk.

But, what is the Glycemic Index GI?

In 1981, a rather modest scientist at the University of Toronto published a detailed list. It ranked foods according to the effect they had on people’s blood sugar. He intended to understand the role of carbohydrates in diabetes control. But the effect of his study had an unpredictable impact on the diet industry more far-reaching than he never could have imagined. A revolutionary effect trailed by the new misunderstanding created by the undefined Glycemic Index. The confusion continues, once more with the South Beach Diet.

The glycemic index (GI) is an attempt to label the carbohydrates with values ranking from 0 to 100. The given values depends on to their capacity to raise blood sugar levels in the two following hours. They make people eat them after an overnight fast. Then, they take finger-prick blood samples at intervals of fifteen minutes. Foods with a high GI are those which are rapidly digested and hastily absorbed. They increases blood sugar levels at a great speed. Low-GI foods are slow in digestion and absorption and produce rises in blood sugar slow and gradual.

But the problems in ordinary life are:

Dr. David Jenkins’s contribution brought up a lot of inspired diets as the Dukan Diet, the Atkins Diet, The Zone Diet, the Sugar Busters, the South Beach Diet, and the G.I. Diet, to name a few of them.

Foods with low the glycemic index

In the South Beach Diet, foods with low the glycemic index (GI) scale tend release glucose in a slower and steady. Foods high on the glycemic index release glucose rapidly. Low GI foods tend to foster weight loss, while foods high on the GI scale help with energy recovery after exercise, or to offset hypo- (or insufficient) glycemia. Long-distance runners would tend to favor foods high on the glycemic index, while people with pre- or full-blown diabetes would need to concentrate on low GI foods. Why? People with diabetes can’t produce sufficient quantities of insulin—which helps process blood sugar—which means they are likely to have an excess of blood glucose. The slow and steady release of glucose in low-glycemic foods is helpful in keeping blood glucose under control.

At the same time that he emphasizes the consumption of “good carbohydrates”, he does the same with the “good fats” (unsaturated and non trans), proved all over the world to be much more healthy and convenient for the heart.

Phases of the South Beach Diet

The South Beach Diet has three phases. In the first one, lasting two weeks, all grain carbohydrates are banned. Dieters can eat normal-size helpings of meat, fish, vegetables, eggs, cheese, and nuts. During the second phase of the South Beach Diet, lasting the needed time to recover the desired weight, whole grain foods, fruits and dairy products are gradually returned to the diet, but in small amounts. At the third phase of the South Beach Diet, dieters can have high fiber contents carbohydrates as well as unsaturated and polyunsaturated fats.

As all “low carb diets”, South Beach Diet is not balanced. It is a diet that you cannot follow for a long time.  You can easily recognize a dieter by his worries about the food, when they eat in a restaurant or at friend’s homes.

Don’t forget to get medical advice before following the South Beach Diet!