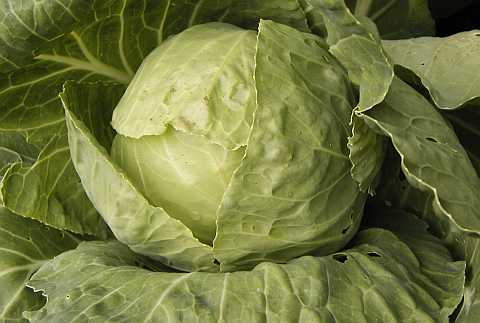 The Cabbage Soup Diet is a drastic diet oriented to weight loss in a very short period of time. The Cabbage soup diet consist of a massive consumption of a very low calories cabbage soup during seven days.

The declared objective of the Cabbage soup diet is to lose 10 pounds (4.5 kg) in a week.

the Cabbage soup diet is considered a fad diet, as the weight lost during the seven days diet is mainly water. It is impossible to lose that amount of fat in this short period of time. The person becomes dehydrated and recovers the weight rapidly.

As every fad diet, this one is potentially dangerous.

The origin of the Cabbage soup diet is unknown and it seems to be born as a bad joke or a piece of faxlore.